I help frustrated mid-life executives find a healthier life, by identifying and using the talents they were born with.

You clicked the wellness button, so there is something you want to change in how you feel, right? Well that’s great that you already noticed that things are not quite right about your physical, mental or spiritual health. I can help you in finding your happy health and wellness.

Some of my happiest moments are when I am helping others to achieve a life they love. One of my clients, Paolo, an independent consultant, was making himself literally sick with worry. He hadn’t had any clients in months and was getting desperate. He was feeling so bad, he even thought about taking his own life! His wife couldn’t take his constant depression, so she left him. That didn’t make matters any easier for him. He was frantic!

Luckily, he came to me and we talked … a lot.  We walked through the PAINT process, just like I’m doing here, but in more detail. I asked him to think back to the times when he loved his job. He told me it was when he was working individually with young, middle managers; not when he was servicing the big corporations.

He loved getting young people to identify their dream jobs and then helping them to work towards those careers. Most people he told me, just drift from job to job, or stay in positions that are unfulfilling. He wanted people to take ownership of their careers and to actively plan their futures.

When he spoke about this, his eyes sparkled. He believed passionately about what he did. Why then, was he having so many problems finding clients? It was because he had the habit of depending solely on the big companies to give him work, when they laid off people. Paolo’s clients were therefore mostly angry, frustrated, senior level managers, often middle-aged or older. Being surrounded by so much negativity day in and day out … Paolo wasn’t living his dream job. No wonder he was depressed!

Paolo rarely got to work with the younger people with dreams … the ones that he loved coaching.  So, we started focusing on them and what their precise needs might be. We got very specific.  I suggested he develop an online platform to attract and help them, as this age group tends to be more digitally savvy. This brought him an immediate and steady flow of new clients, ones he loves working with. He still also helps larger organisation with layoffs. As he says, that’s where the big money is, but it’s not where his heart is and he knows it.

Paolo is now happier than he’s ever been. He moved out of the town where he had lived with his wife.  He got a glamorous new girlfriend, and he is earning a very comfortable living, doing what he loves.

So think about what makes you happy today, when did you last have that sparkle in your eyes? What were you doing? That is a clear signal that you’re on your life path, doing what you should in your life.

It takes courage I know, to follow your dreams. But don’t just think about everything that could go wrong, but more importantly what could go right. Even if you fail, you will have tried and can move on with your life, having obtained your answer to the “What if?” question. But if it works, ahh, what joy; you will have a life worth living.

Find out more in our regular online events.

It's time for you to live the life you were born to experience. A life filled with success, wellbeing and love. By working with me you will also expand your own intuition and discover what a joy it is to finally lead an empowered life.

FREE Training Just for You!

​​​​​​​Paint Your Life Colourful: How to Live Your Most Successful Life 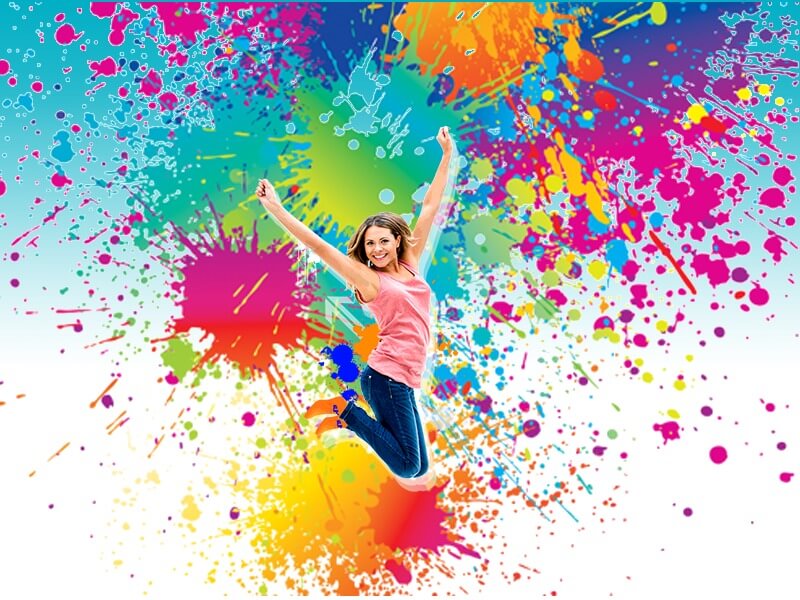 Learn how you can have a happier life, with a job you love, a vibrant body and mind, and deep, long-lasting relationships with those you love.

DON’T DELAY: The number of places are limited, and every session fills up quickly, so to secure your spot…